Not so long ago among stars, on the catwalks and at the hairdresser’s reigned ombre – colours or tones that shade into each other. Ombre creates gradient effect on hair, which is lightening of the hair from dark to light. Because of the strong position of this trend in the fashion world it evolved into several versions – flamboyage, sombre and reverse ombre.

Flamboyage – combination of ombre and balayage

This technique was created by world famous hairstylist Angelo Seminara HJ. This is definitely much more subtle and natural version of toning the hair colour. It combines beauty of balayage with the beauty of ombre. It is not a simple dyeing technique, because except right dye you also need hairdressing self adhesive foil to which we attach the hair in very specific way in accordance to achieve flamboyage effect. Flamboyage enhances natural look of the hair by its multidimensional function without unnecessary concerns about unaesthetic roots. 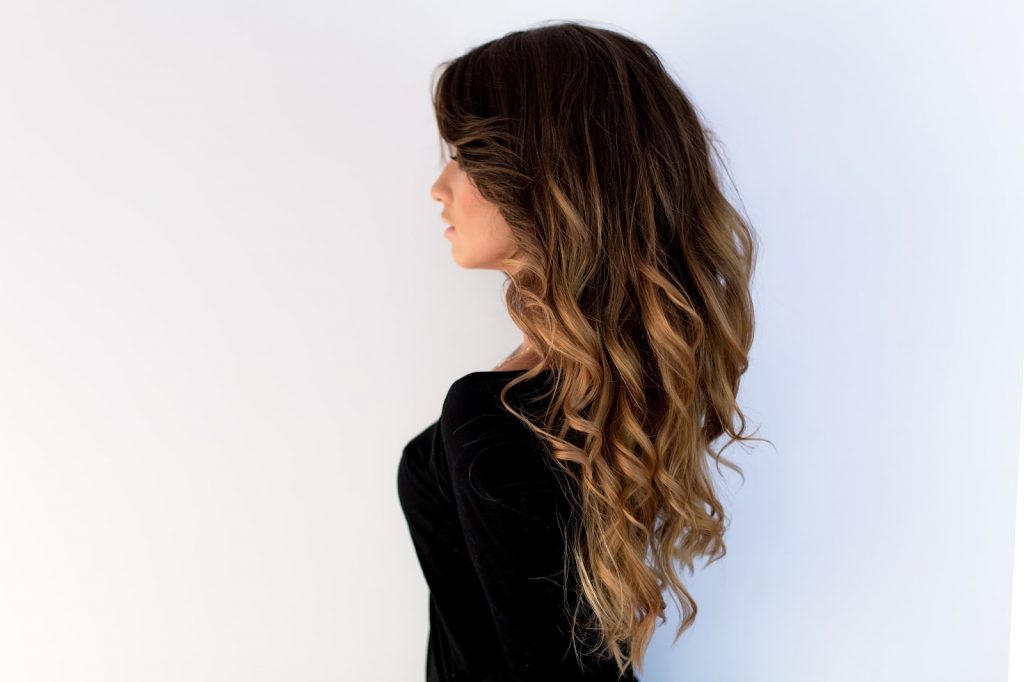 The great secret of sombre is its simplicity, which is irrelevant when it comes to ombre. Coularization technique in sombre is based on lightening the hair only by one or two tones. There can’t be any intense contrast on the hair. Sombre’s name comes from “soft ombre”. Classical ombre is quite two-dimensional, while its younger sister (sombre) gained some three-dimensional look by much more subtle shading on the hair. Ombre is more of a colourization for brunettes, but sombre will look beautiful also on lighten about tone blond.

Blonds don’t have to feel wronged that intense colour toning isn’tr for them. Reverse ombre is a technique especially for them, where we shade bright hair by applying dark dye on its ends. What is the most interesting, this method is much safer than classical ombre, because we are not discolouring our ends but dyeing them. This technique doesn’t do this much harm to our hair.